Demi Kaia finds interest in the sexual infringement linked to the sexual fantasies.  There, everything is allowed and the artist (often) transforms simultaneously into an orgiastic maenad and a bloodthirsty murderer. Here, the absolute freedom and the unrestricted fulfilment of sexual (but also murderous) desires, as described in the writings of Marquis de Sade, acquire one more version. However, even before the “heretic” de Sade, the demand for absolute freedom (at least in imagery) was formulated by –who would have thought– Rousseau and the French Enlightenment. In his book The Social Contract (1762), Rousseau writes “man is born free, but he is everywhere in chains”. He rejects the original sin and the guilt it has caused. According to de Sade, getting back to Nature means giving free rein to violence and lust. Nevertheless, for the average man who has fantasies this kind of life is a life of oppression, compromise and secrecy. In Demi Kaia’s drawings we listen to an almost absolute freedom on behalf of their creator. The most intimate and forbidden fantasies, the original taboos, from homosexuality to zoophilia, from incest to fetishism, acquire substance on the drawing level. Moreover, the most detested figures of the political scene are subjected to all kinds of torture or sexual humiliations as a symbolic punishment for their crimes.

Sexuality and eroticism constitute the breeding of nature with culture. Feminists, writes Camille Paglia, grossly oversimplify the problem of sex when they reduce it to a matter of social convention. For Demi Kais, drawing is a performance. Not in the sense of Jackson Pollock’s ostentatious choreography but seen from the perspective of confessing an experience. Whether she draws, closely, sexual practices or depicts/shapes unspeakable fantasies, Kaia encapsulates the dynamic and transient nature of performance art, into the less movable form of the drawing. Thus, she forms part of the long tradition of female artists (Lydia Lunch, Carolee Schneemann, and most of all Annie Sprinkle) who breed performance with pornography. And this is how we reach one of the most interesting parts of this book: Demi Kaia uses pornography, sometimes her works look like pornography, one of her series is entitled “My Porno Project”. She leaves no doubt: pornography is a magnet. Pornography must be tolerated. Fantasy cannot be policed. Pornography reveals us the daemonic heart of nature, the eternal forces that act below and beyond any social convention. Paglia reminds us that pornography cannot be separated from art; the two interpenetrate each other, far more than humanistic criticism has admitted. As Geoffrey Hartman aptly observes: “Great art is always flanked by its dark sisters, blasphemy and pornography.”

Bataille has often referred to the mixed emotions that divide humanity. Human are afraid of themselves. Their erotic desires terrify them. Saints abhor the hedonists but ignore the similarities between the desires and the passions they share. Of course, no one can deny that eroticism and sex-related subjects have not been included in contemporary art, and quite boldly at times. However, I think it is fair to say that, even today (or perhaps, especially today) not that many artists, male or female, deal with such a subject. In her drawings she records the sexual frenzy and the orgiastic eroticism in a unique way.

Demi Kaia’s Diaries is a Vagina Dentata, a biting vagina. With a firm bite… 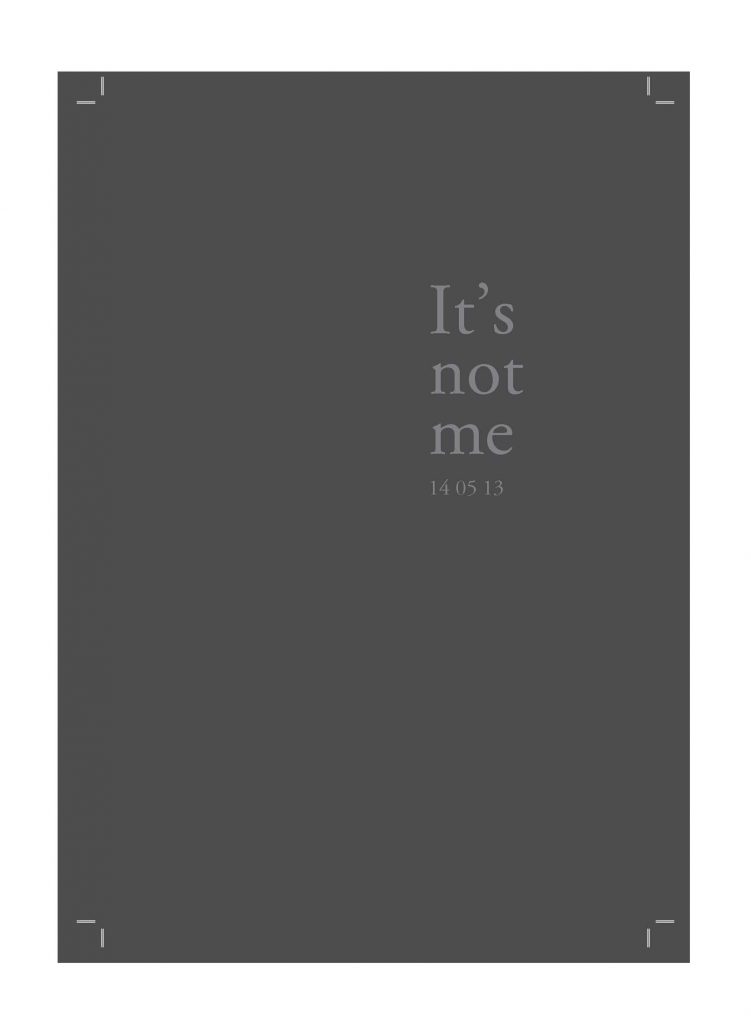 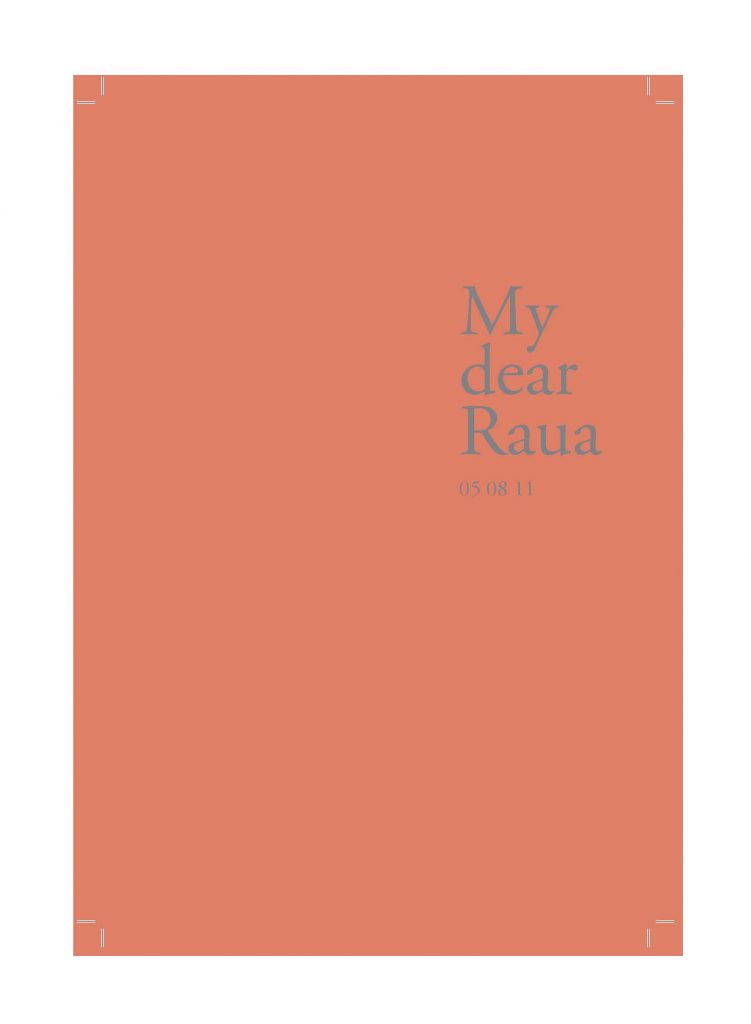 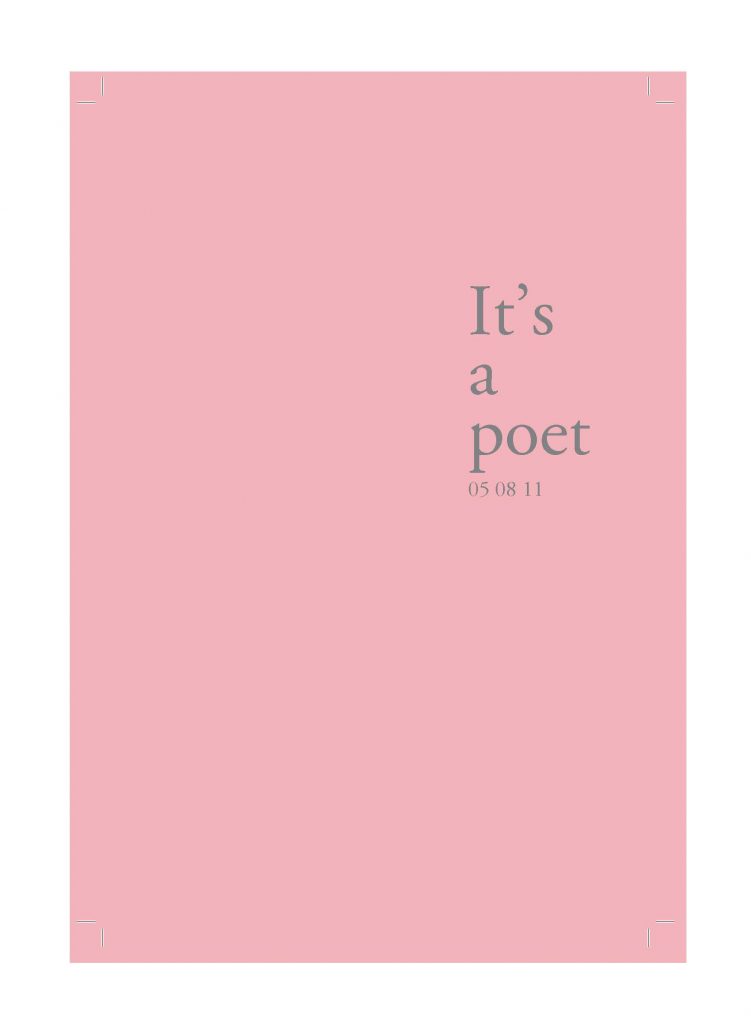 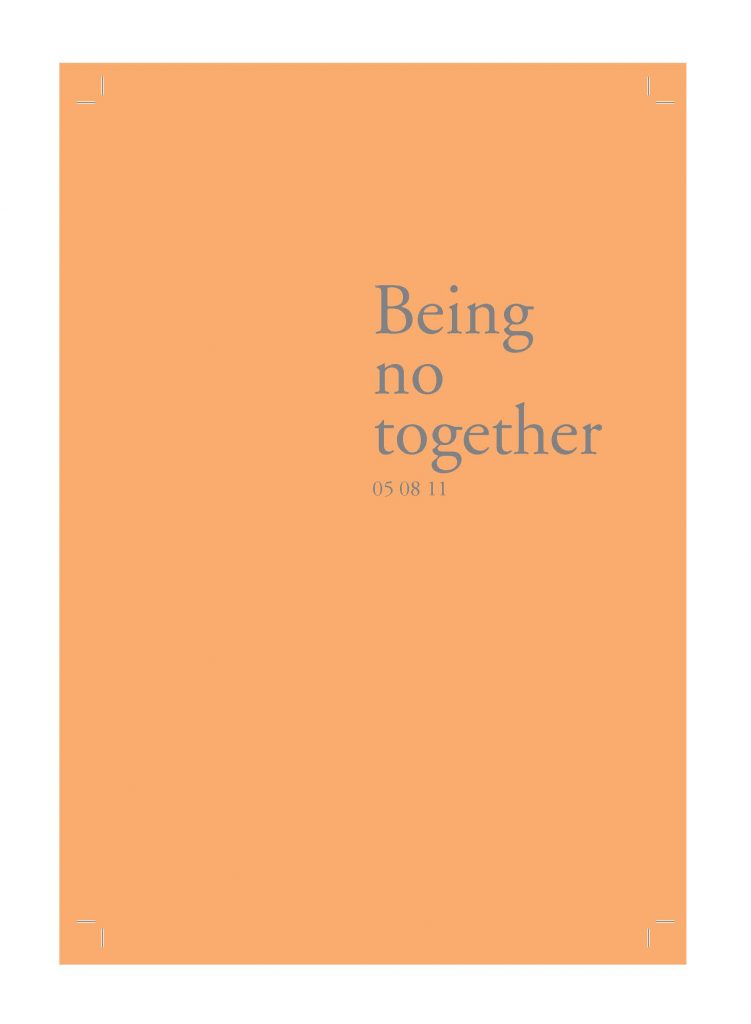 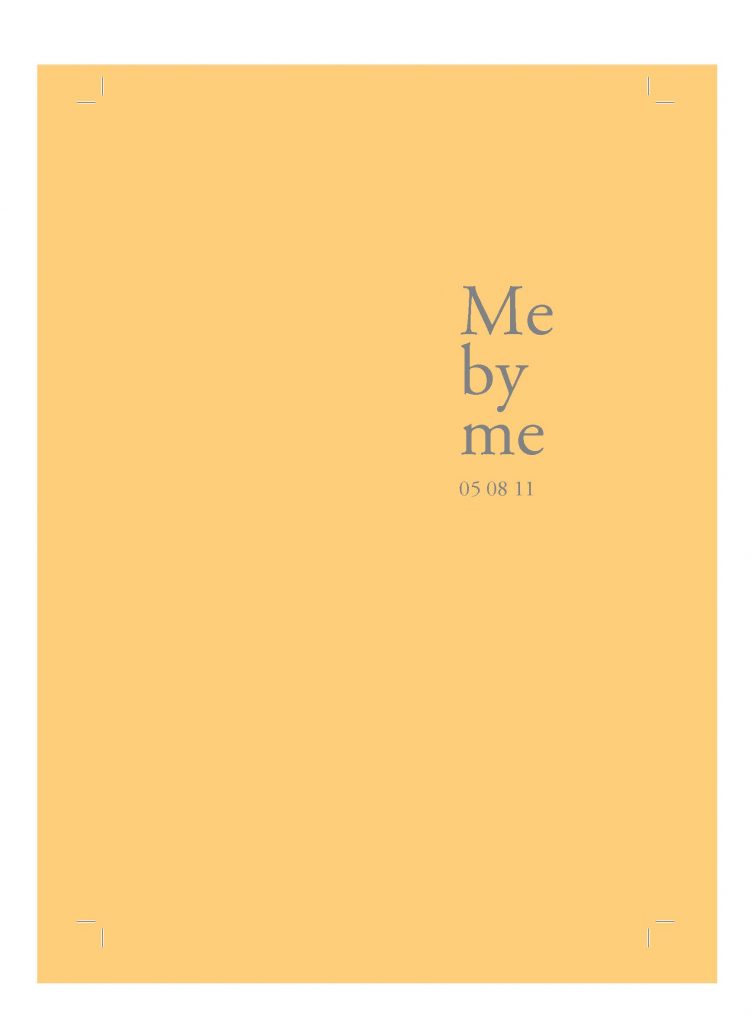